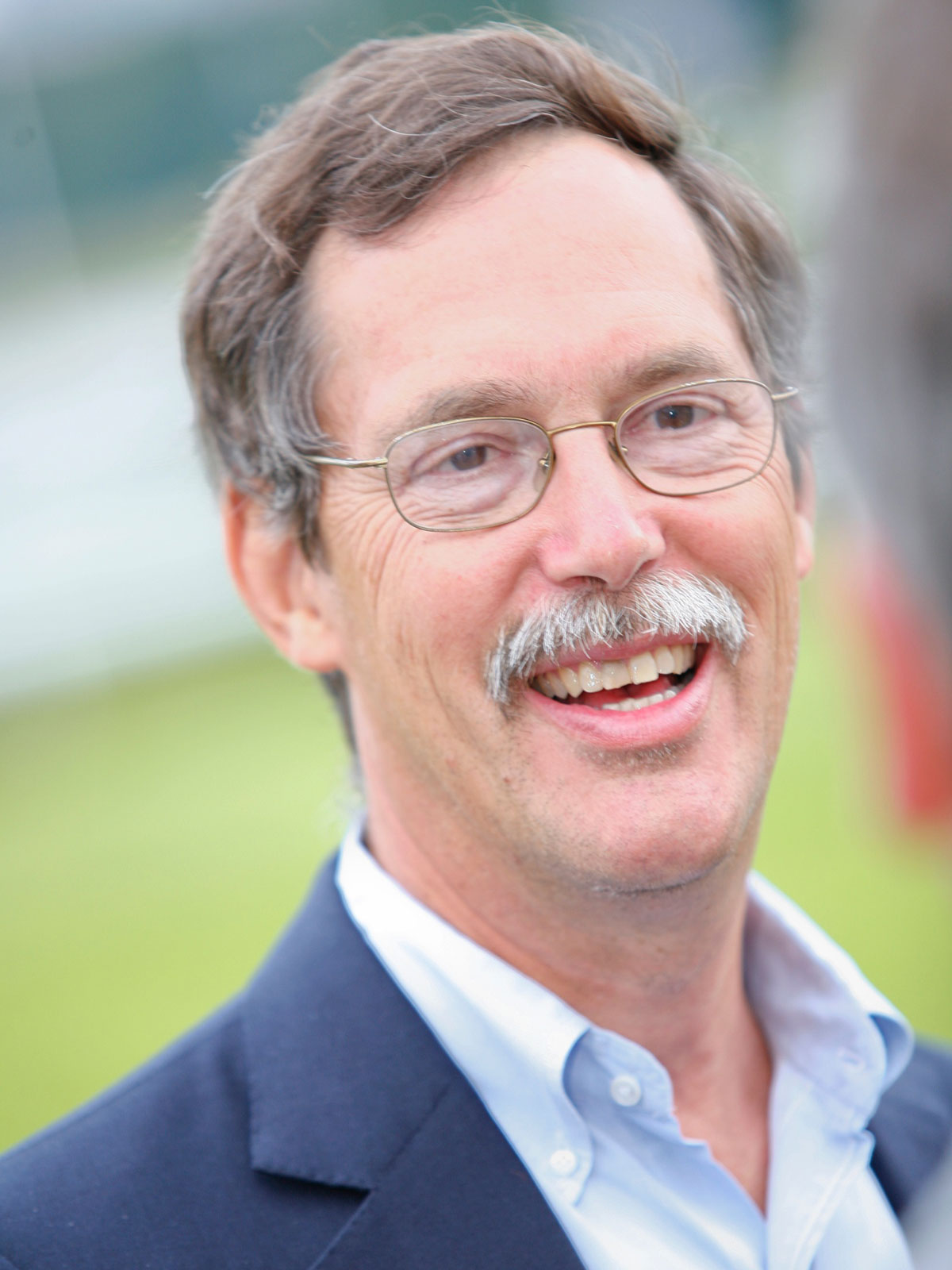 For over 40 years, Peter has represented banks and other financial institutions, and borrowers and financial sponsors, (i) in a variety of acquisition and leveraged (non-investment grade) financings, including change-of-control financings related to mergers and acquisitions (of stock and assets), divestitures, and recapitalizations; (ii) in many syndicated and bilateral financings involving investment grade borrowers and issuers; and (iii) in project and other limited recourse transactions in the U.S., Europe, Africa, and Latin America, where he has specialized in the energy, mining, and utilities industries. Peter has experience in virtually all areas of the energy industry, including upstream, midstream and downstream oil and gas, mining and minerals, electricity generation, waste incineration, disposal, and recycling facilities, chemicals and petrochemicals, industrial plants, and roadways and bridge projects. Many of Peter’s transactions have involved structured and trade financing, complex leasing, securitization, and derivatives. Peter has been recognized by several independent third-party sources as one of the leading U.S. and international finance practitioners, including Chambers & Partners who once described Peter as “someone you’d want to have on your side of the table”.

Prior to joining Rutherford & Bechtold LLC, Peter had been a partner in several prominent law firms including Mayer Brown, Baker & McKenzie, Vinson & Elkins, Faegre & Benson (now Faegre Baker Daniels), and Jenner & Block. Over the course of his career, he has practiced in Chicago, Minneapolis, and London.

Some of his many significant engagements have included: